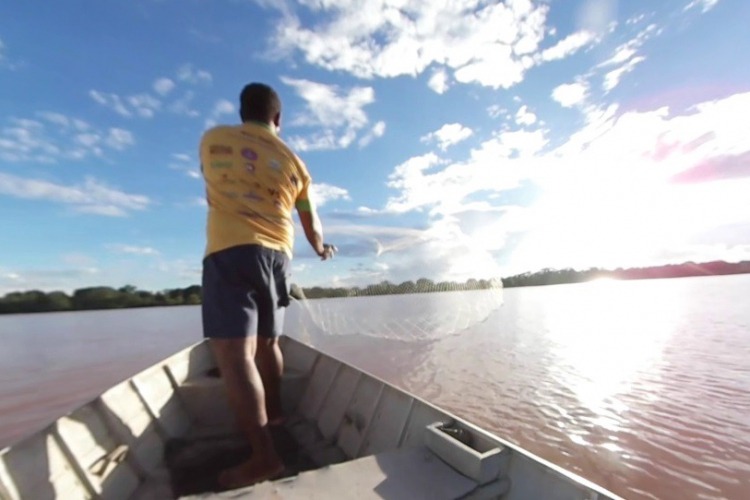 São Francisco is one of Brazil’s major rivers and it has been experiencing its worst drought since 2011. Among the 507 cities bathed by its waters, which pass through five states of the country, is Pirapora, in Minas Gerais state.

It’s population suffers from the lack of water, fish and tourism. With the rain scarcity, rising temperatures, in addition to deforestation and mining, the situation in the region is dramatic. In addition to empty fishing nets, Brazil’s only steamboat has been shut down for two years because of the low level of the river.

This story will be featured at the GEN Summit 2018. 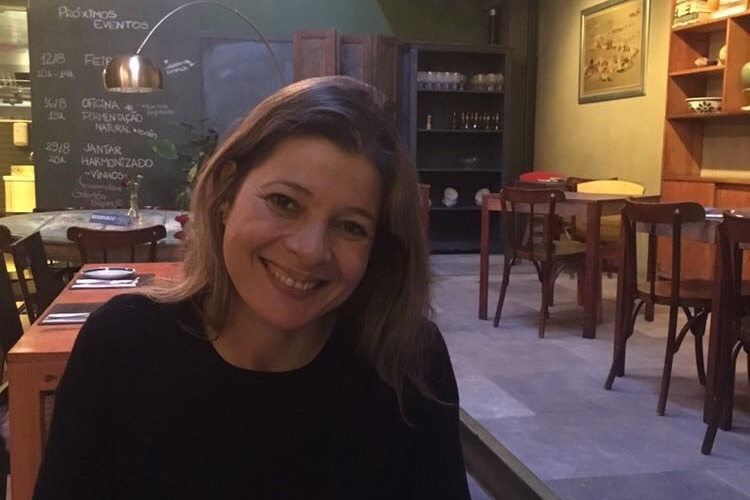 Flavia Martins y Miguel is a Brazilian journalist at Portal R7 Minas, an online national media published by RecordTV. She joined the media group in 2012 and is responsible for the branch of the Minas Gerais and the coverage of topics related to its community. Her professional experience also includes TV production and documentary editing. Flavia has won a national journalism award for an educational piece in 2012 and a local prize in 2009 for a series focusing health assistance by the government.

Portal R7 Minas is developing a new project for their news website and their main focus is to develop strategies to publish 360 videos and VR pieces. Lookout360° will help the team to get the necessary training and mastery to get started with their new initiative, and the outcome from the accelerator will be incorporated into its 2018 plans and beyond.